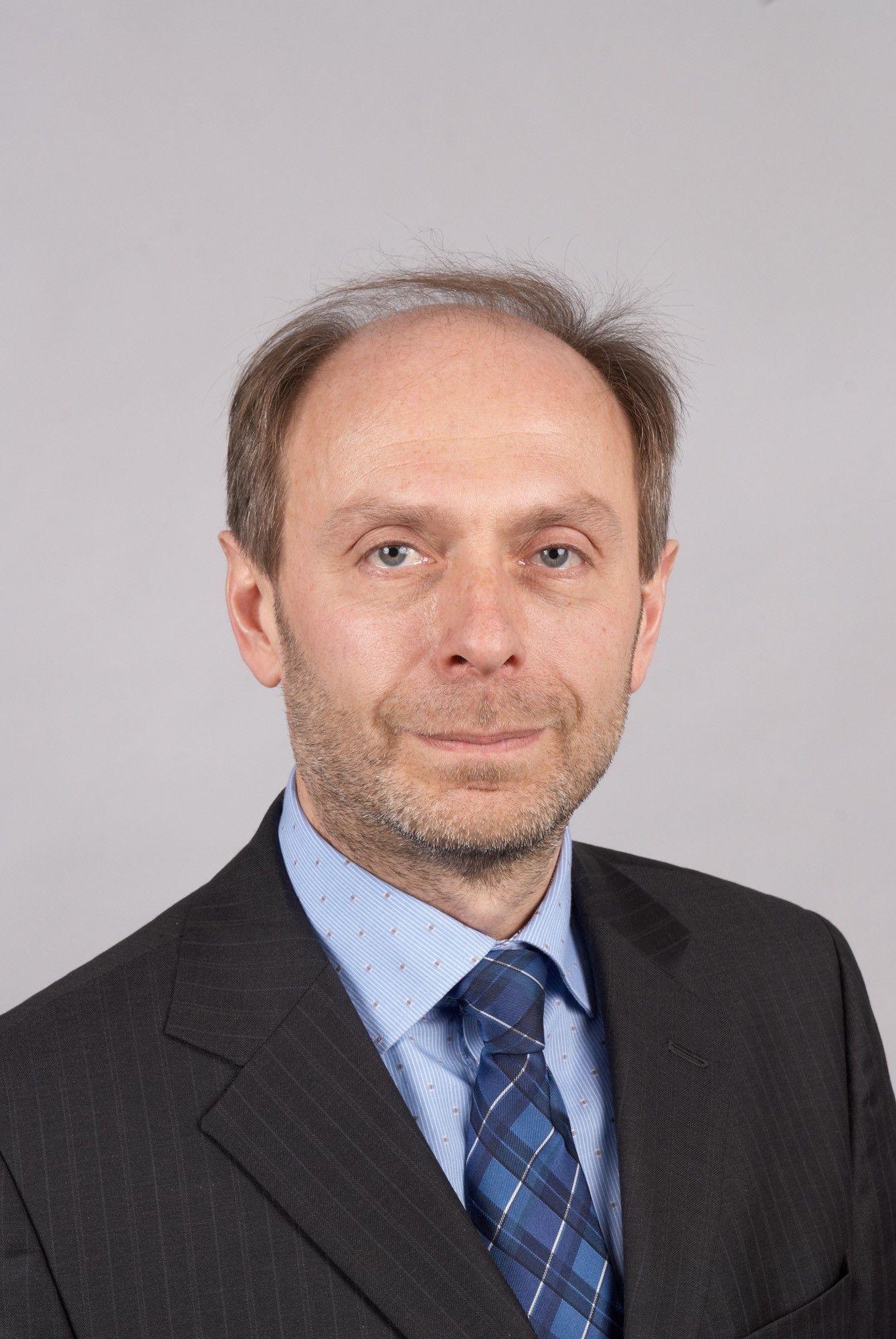 After obtaining his PhD in Science in 1992, Jan DE KINDER worked as a post-doc researcher in the field of solid state physics and spectroscopy. In 1996, he was tasked to develop the area of crime scene ballistics / firearms identification at the National Institute of Forensic Science and Criminology. In 2001, he became the head of the Ballistics Section. Between 2006 and 2018, Jan De Kinder served two 6-year terms as the Director-General of the National Institute of Forensic Science and Criminology, a Belgian Federal Scientific Institute. Subsequently, he became the chief forensic scientist of the Victoria Police in Melbourne. Since 2020, he works as the principal scientist in the metrology laboratory of the Belgian Federal Government in Brussels.

During his career he has made numerous contributions to scientific journals and serves on a number of scientific committees of international meetings and panels. He was the chairman of the European Network of Forensic Science Institutes (ENFSI) in the period of 2009-2011 and 2015-2017, as well as of the International Forensic Strategic Alliance (IFSA) in the periods 2007-2008, and 2009-2010. Since 2006 he serves as a board member of the Interpol IFSMS organizing committee.