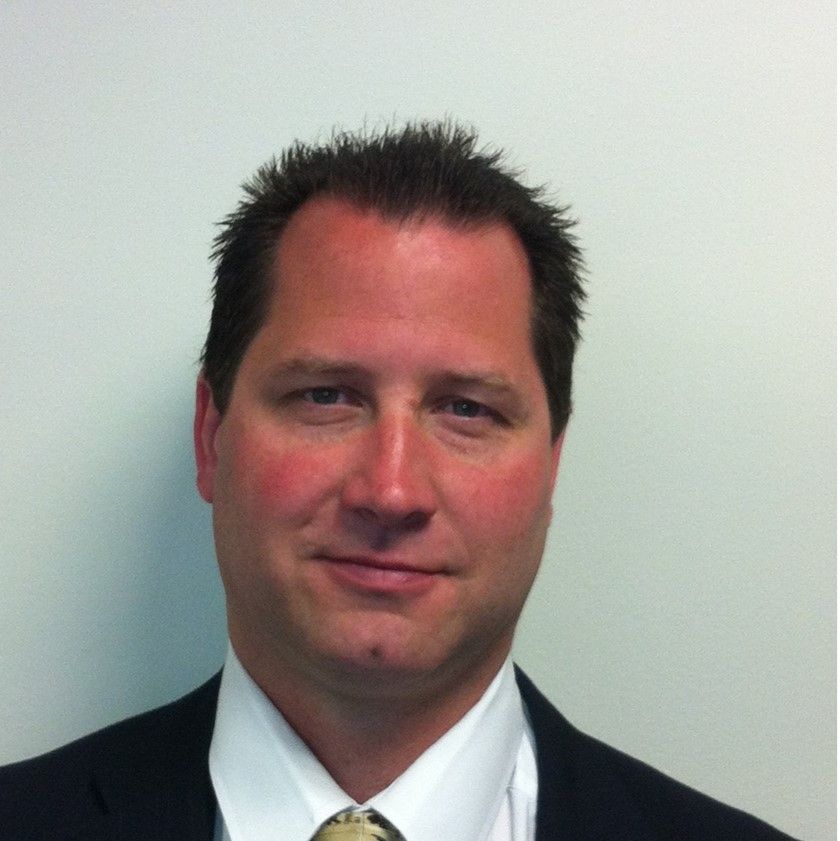 Director of Reseach Innovation, Global Forensic and Justice Center, Florida International University
Mr. LaPorte is the Director of Research Innovation at the Global Forensic and Justice Center (GFJC), a pre-eminent program of Florida International University (FIU). The GFJC coordinates all forensic science and criminal justice efforts at FIU, which builds on four established focus areas ? academia, industry, technology and international justice. Mr. LaPorte has been employed in various capacities in the forensic sciences since 1993, including the Director of the Office of Investigative and Forensic Sciences at the National Institute of Justice and Chief Research Forensic Chemist at the United States Secret Service. He was the co-chair of the Standards Practices and Protocols Interagency Working Group, under the Office of Science and Technology Policy within the Executive Office of the President of the United States. Mr. LaPorte was selected by the Attorney General of the United States to serve as a Commissioner on the National Commission on Forensic Science. Currently, he serves as the Chairperson on the Forensic Document Examination Subcommittee on the Organization of Scientific Area Committees (OSAC) for Forensic Science, which works to strengthen the nation?s use of forensic science by facilitating the development of technically sound forensic science standards. He has authored numerous publications, including chapters in three forensic science text books, and has testified as an expert witness in International and U.S. Courts over 100 times.
Sessions